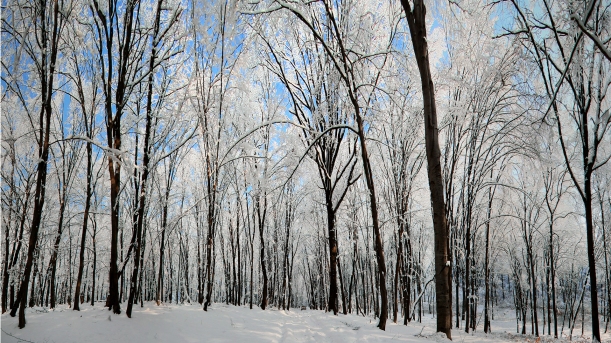 RIP January 2017!  Did anyone else have a pretty good first month of the year, state-of-the-country aside?  I am most proud of the blog relaunch this month (am I allowed to call it that), and have set up some social meeds for supplemental engagement:

If you’re into Twitter, can we please set up a video conference to go over what Twitter is good for besides public transit updates, keeping tabs on celebrity fights, and seeing what The Donald has to say about SNL?  I’m afraid to tweet because that’s always how they pin the murder on the perp in Dateline episodes, and who wants to leave a trail like that?

I know the title of this post says “round-up” but since I only had four posts in January there isn’t much to actually…round up.  So instead, let’s look back at five things that happened on January 31st throughout history:

See you in February when the sun will hopefully reacquaint itself with Naperville.